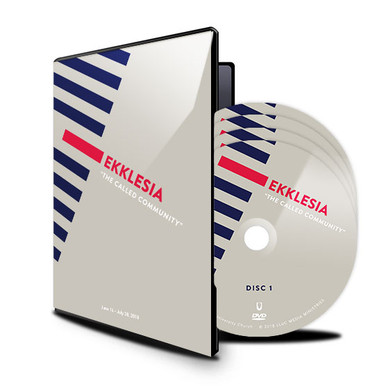 In this series we dive in the idea of church, an imperfect group of women and men called to become a community of saints, a corpus of broken stories called to become the body of Christ, a band of outcasts called to usher in the Kingdom of Heaven.

My prayer is that our conversations this summer may renew your hope in the church and thus provide you with that which we all yearn for–purpose.

May God grant us communion.

Part 2: “Called by the Spirit" by Randy Roberts

Part 3: “The Courage of the Called” by Randy Roberts