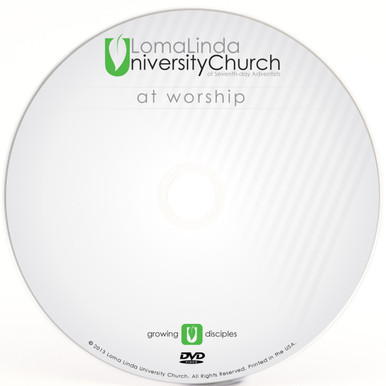 The New Testament scholar David Garland, in writing about the situation in ancient Colosse, helps us understand the context into which Paul wrote.

A “philosophy” was apparently threatening the Colossian congregation, causing some concern for Paul and Epaphras, the missionary who founded the church. We do not know how Paul heard about the circumstances in Colosse. Unless he received a flash bulletin from someone in the church, Epaphras may have informed him of the brewing problems. Epaphras’ own imprisonment with Paul (Philem. 23) may have prevented him from coming in person to intervene….

In the past, it was common to refer to the problem as the “Colossian heresy.” … Paul, however, calls it a “philosophy” (2:8)….What this “philosophy” was and how it threatened the congregation has occupied scholars’ attention for some time and no consensus has been reached….

There is no reason to believe, however, that [it had] already swept the Colossians from their theological moorings in Christ. Paul’s concern is that [it] might undermine the new Christians’ confidence in their hope…. Paul’s response is therefore a warning shot across the bow; but, more importantly, it is a booster shot designed to inject greater assurance. (David E. Garland, The NIV Application Commentary: Colossians and Philemon, pp. 23–24, 28).

How will Paul respond when Jesus Christ is being eclipsed? What will he say? For our own assurance and security, and in order to maintain our own steady focus on Jesus, it is vital to know the answer. Join me as we seek to find it.