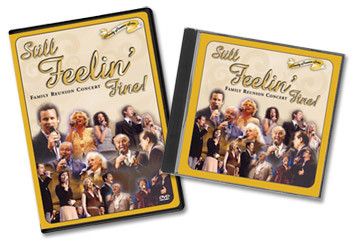 When a group of singers come together with one heart to praise the Lord, something powerful happens! Differences are put aside. Hearts are mended. They are lifted above themselves to the God of the universe - the same God who walked among His people two thousand years ago. The good news is that He still meets His children today at their point of need. Just as He ministered to the woman at the well, He meets us at our "well" experience. No sin is too dark for Him to forgive. No past too dark for Him to restore! When we think that we've moved beyond His grace, He's still waiting at the well!