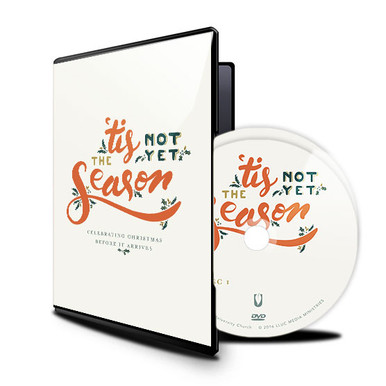 This Christmas series is based not in the New Testament but in the Old. We’re going to look at four different Old Testament passages that many scholars consider to be messianic promises. In other words, long before Jesus was ever born in Bethlehem, Old Testament writers were writing about it. And in writing about it, they were writing about the kind of God who would do such a thing as send His Son into the world. It was not yet the season for the angels to sing to the shepherds. But long before they sang, God was revealing the kind of God He is and giving human beings insight into what Christmas would ultimately mean.

In other words, before Christmas ever arrived, people were already celebrating the character of the kind of God who would send His Son into a sinful world. We can still experience the blessings of His character, and we can still celebrate His grace—even if it’s not yet the season!